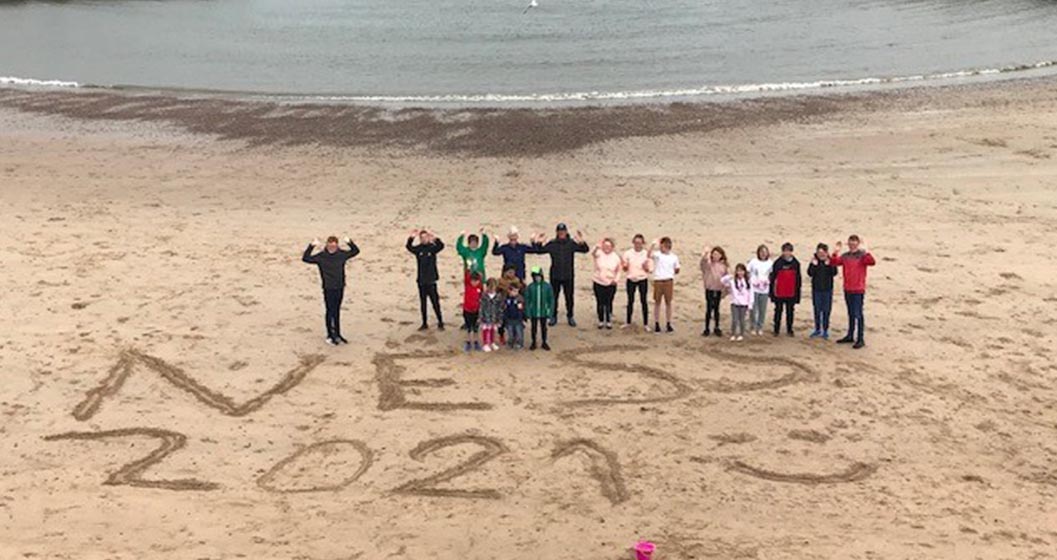 The Aberdeen Town and County Association for Teaching the Blind at their Homes quickly became recognised by the local authorities as the local organisation supporting Blind and Partially sighted people  and later received funding from the local authorities to run the services provided. The Association set up their first premises in Crown Street in Aberdeen, before moving to Bon Accord Square in the 1960s.

When the Association started, it inherited a library of books in Braille and Moon (another form of raised text more popular than Braille at the time).  This library had been set up by Rev. William Corbet, who was blind, and who had started the work that was later taken on by the Association, but which stopped on his death in 1875. NESS still has a library today with over 4,000 audio books.

Grampian Society for the Blind bought and renovated the current Resource Centre in Aberdeen, with Princess Margaret opening it in 1994.  The renovation work ensured that the building was as accessible as possible for people who were blind or partially sighted, including using colour contrast round doors and switches, ground level entrance, with a lift to the first floor.

With this change in focus, Grampian Society for the Blind rebranded as North East Sensory Services (NESS), cementing its identity as the leading provider of fully integrated joint sensory services in Scotland: delivering support to people who are Deaf or hard of hearing as well as those who were sight impaired or severely sight impaired.

NESS won the contract to deliver Deaf services in Tayside in 2013, and, in 2015,  to deliver joint sensory services on behalf of Dundee City Council, opening our Dundee Resource Centre, situated within the Dundee Volunteer and Voluntary Action building.

In Angus, NESS began delivering specialist information, equipment and support to people with sight loss and hearing loss, winning the separate contracts to deliver services for Deaf people and services for people who were visually impaired. To fit the joint sensory service model, these were run as integrated joint sensory services. Formerly based in Carnoustie and Arbroath, NESS currently has an office base in the Friockheim Hub for its services in Angus.

NESS is the operational name while the company name is still Grampian Society for the Blind.