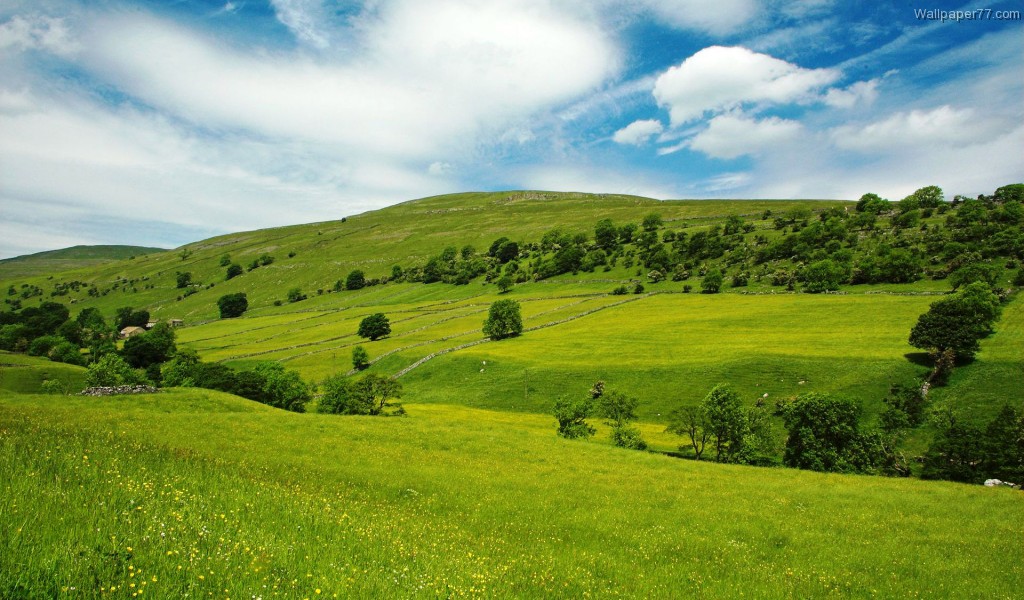 The first time Murray experienced the hallucinations, he was walking into his living room which appeared to be full of people. Some of them looked like images he had seen on picture postcards or adverts.  “I remember there were two gentlemen dressed as riggers in overalls ­­w­­­ith rigger’s boots on.  They looked just like the images I had seen in the Roustabout magazine” Murray explains, “and I realised they weren’t real”.

“One vision I had was of a small 1920s toy railway running around the room, it was quite amusing”, Murray continues. Another hallucination involved seeing a beautiful country scene of hills and fields instead of the house across the road.  On another occasion, Murray saw visions of people all in 1930s clothing, shopping in what looked like pre-war George Street in Aberdeen.  “It was almost like some memories were coming alive in the visions, like watching a film”, Murray says.

Murray finds that a number of things help the visual hallucinations to go away.  Murray suggests waving your hands, with fingers spread, in front of your face to create intermittent light and dark, something he discovered by accident.  “I find changing the light so it goes light and dark helps to make the images go away. You could also do this by switching lights on and off,” he continues. “I think moving and doing something can help them to go,” explains Murray. “I find that low level lighting means that I no longer see the visions”.

Murray wanted to share his experiences of Charles Bonnet Syndrome to help others.  “I want to reach out and help others who might be having these experiences”.

Image for Help us to Raise Awareness

Help us to Raise Awareness